How often you think about the pain and atrocities from which an underwear has to suffer. 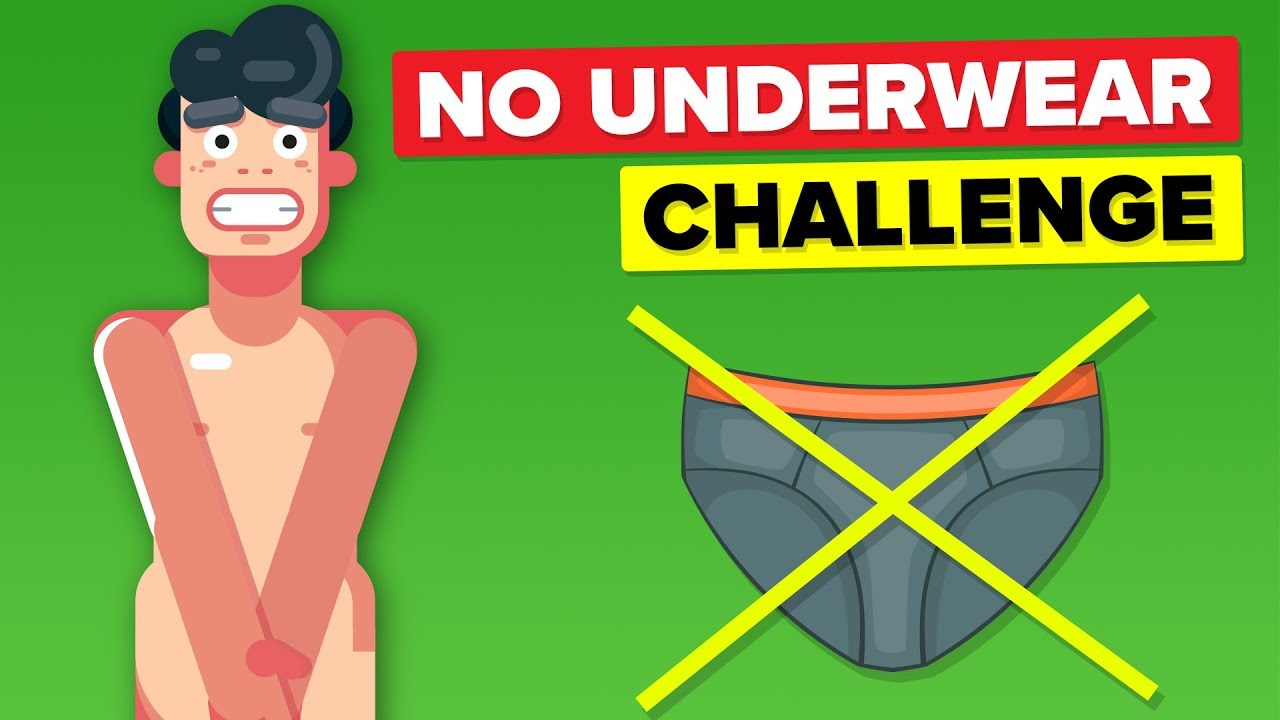 An intricate characteristic of we, humans, in general, is that we don’t value things we easily get, so we never give them any respect. For example, our underwear. Have you ever thought about how important underwear is in our lives? It may occur to you that underwear is just a piece of cloth, but pause for a moment and imagine your lives without underwear.

And how often you think about the pain and atrocities from which underwear has to suffer? Underwear is one of those innocent objects in our lives without which we can’t live, but we never give a damn. Rewind your life and go back to the moment when you brought home brand new underwear. When you took out the brand new underwear of the packet, it was so fresh, full of energy. But what you did to it. Poor underwear didn’t even know where it will get into.

It enters there and the suffering begins. Fatal bacterias, deadly microbes, horrifying odour, suffocated hairy surroundings, the astronomic jolt of farts, it undergoes every inhumane cruelty possible. It lives with relentless negativity all the time, and some of us don’t even change it every day.

This happens to innocent underwear for years. Underwear which was initially conserving momentum because of the energy, after a few years, becomes powerless. It loses the charm and gets holes in it. But we still don’t stop. We continue the brutality by using it as a mop or a dust cleaner failing to understand that it can’t shout on its own to say that give me some respect. And we keep on doing this because we know that it can’t fight for itself.

The reality is that it is because of underwear our lives are so comfortable. Even if comfort is not enough to give it due respect, think about hygiene. It’s because of the underwear that we remain healthy. Underwear is that unrecognised saviour who absorbs our horrendous bodily excretions so that we can keep safe. It is that unsung hero who protects our outer garments from being spoiled or spotted so that we don’t feel embarrassed.

Like this poor underwear, everything else we get in our lives, living or non-living, deserve some respect. We are fortunate to have these things, so the very least we can do is realise their value and treat them with respect. Because once they are gone, it is us who will suffer and not them. Poor us, we will not even know where we will get into.

Underwear or no underwear - it is you who has to decide. 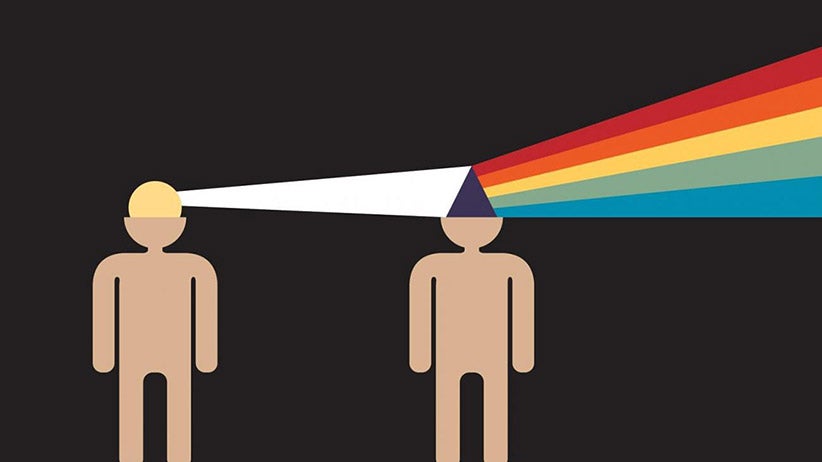