The Purpose of Life

We all have our entrances and exits, but that’s not important, what’s important is the purpose 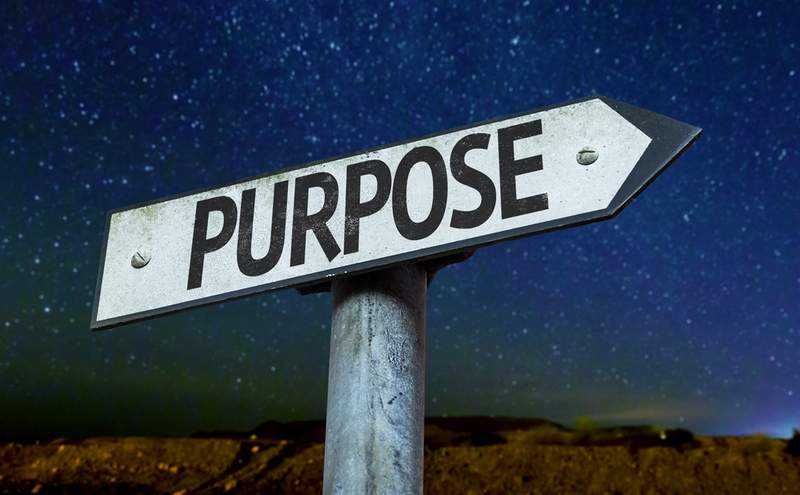 William Shakespeare said, “all the world’s a stage, and all the men and women merely players who have their entrances and exits;”

It’s a beautiful quote that defines the phenomenon of nature - entrances, and exits. But I believe, what’s important is - the purpose.

It brings me to the questions which I’m sure must have haunted you as well at some point in your lives: why are we alive? what is the purpose of life?

We know that no marketing can be effective if the product is bogus, likewise, no life is worth it if it doesn’t serve a purpose. The purpose is so important in life. It’s the purpose that makes an ordinary life extraordinary. But when you don’t have a purpose of your own, your life is often controlled by others.

In my case, my early life was controlled by my uncle. When I was 15, I joined a music class. Not because I liked music, but because his son was learning tabla (an Indian classical musical instrument). Dad was highly influenced by him and hell-bent to follow in his footsteps. As a result, I wasted my teen learning something I never wanted to learn.

The worst happened when I cracked admission in the best architecture college in my country, but didn’t join. He told dad, “put your son into engineering, engineering graduates easily get a job.” I joined engineering and the suffering began.

When my architecture friends were studying history and romance which they used in their lives, I was studying chemical bonding. It wasn’t only a matter of WHY, why to learn chemical bonding. I mean - how was I suppose to understand the concept of bonding? On one hand, the lucky oxygen atom was involved in a twosome with two hydrogen atoms, and I struggled to find even a single girl.

I somehow completed engineering and as my uncle had said, I got the job. But I, who was initially having energy, lost all of it in just a few years. Then came the moment of awakening.

On a bright Sunday morning when people were trying to break out of mediocrity, I was sitting on a lousy couch in my living room browsing youtube videos to serve the normal routine of my ordinary life. After a few useless videos, I came across a TEDx video of a software engineer from my hometown, a tier 2 city in India, whose startup recently got $50 mn funding. I paused the video, in shock or surprise - whatever that weird feeling was, to absorb the fact - that guy was my batchmate in engineering.

He was very ordinary in college - mediocre grades, average intelligence, and a cauliflower-like personality. But that’s not important. What’s important is that he had a purpose in life. He always wanted to be an entrepreneur to create jobs, not serve one.

That was my moment of awakening. I had realized how ordinary my life was. He had visited 52 countries, drove Volvo XC90, and met Bill Gates - my role models whose only thing I could manage to touch was a photo on my mobile. That moment I decided - I no longer will live a life without a purpose.

The purpose could be anything. It could be as small as to protect the mother earth by planting a tree every week; or as big as to build a shelter home by saving enough from your not-so-enough salary. But there has to be a purpose!

It took 94 days of perseverance, 8460 minutes of hard work in the gym, and 450 instances of saying no to the outside food to reduce from 91 to 71 kgs. Just by having a purpose - to live a healthy life, I was able to achieve it.

Losing weight could seem to be the easiest of the purposes on the planet, but that’s not important. What’s important is - this simple purpose made my ordinary life extraordinary. I’m no longer a guy whose stomach droops over his belt, but an inspiration for my cousins and colleagues for being the only one among them who could do all the obstacles of Devil Circuit.

It’s true, success doesn’t come quick or easy, but when you have a purpose, all the universe conspires in helping you achieve it.

So always remember, the purpose can be anything, but there has to be a purpose. Because the purpose of life itself is - to live a life of purpose. 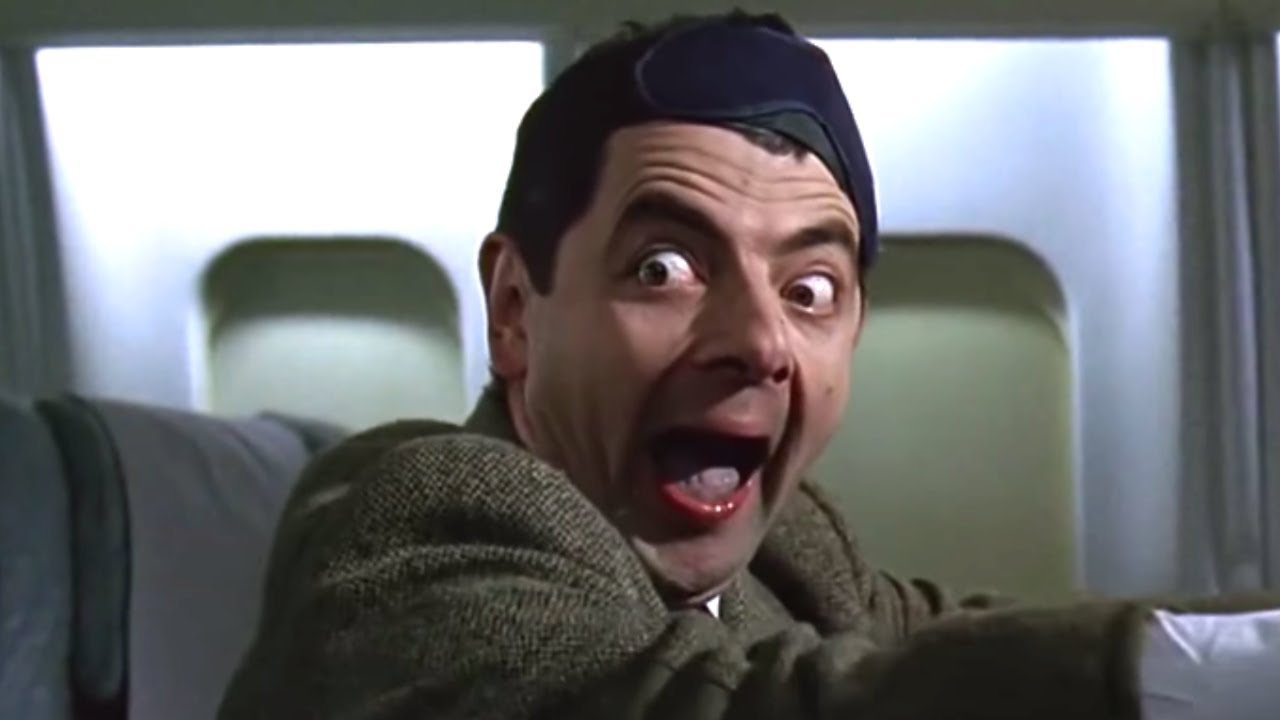 Life is full of surprise 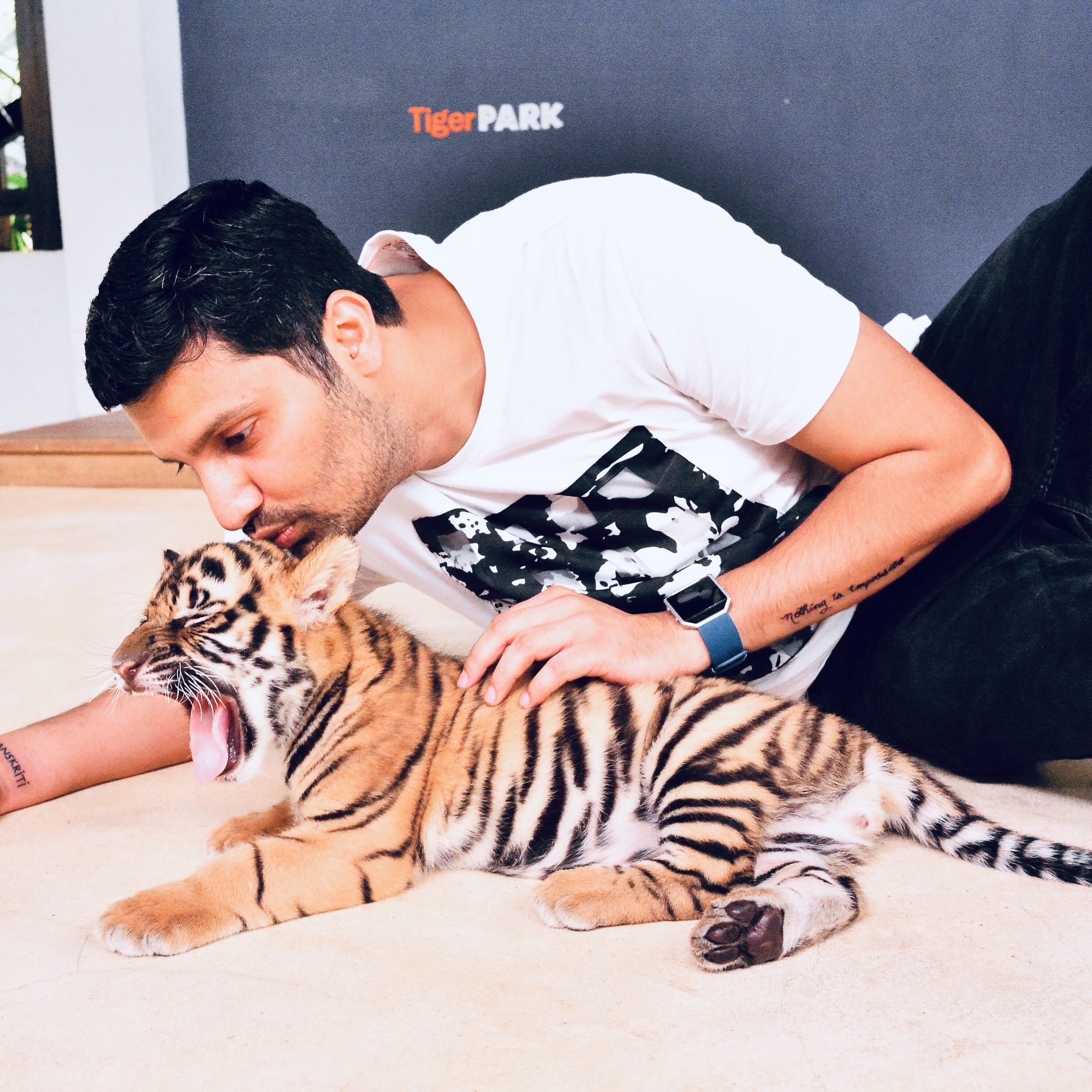